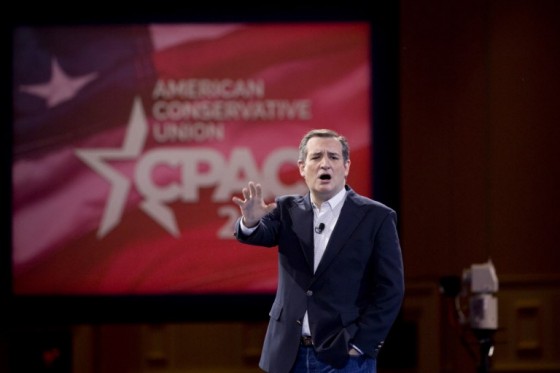 In the beginning, like so many others, I wanted to like Donald Trump. I really did, until I started to really listen to what he had to say. Then I became uneasy… then worried… then alarmed… then convinced the man is not who he claims to be. He says just enough of the right things, so that you overlook all the really egregious things he puts forth.

It’s more than true that Americans are fed up with corrupt elitists on both sides of the political aisle. It is what has driven so many to Donald Trump. It is also true as this lady put it: “There’s nothing short of Trump shooting my daughter in the street and my grandchildren — there is nothing and nobody that’s going to dissuade me from voting for Trump.” Really? Careful what you wish for. This fight is no longer just between the establishment and Republicans… it is also between constitutional conservatives and the Trump mob. There are those of us who very much object to what Trump stands for in certain areas. We are for closing the border and stopping the refugee resettlement program… but we are also for gutting Obamacare and stopping Planned Parenthood. We are for smaller government, less taxation, the Constitution and the rule of law. We are not ‘flexible’ as Donald Trump now says he is. We are conservatives. 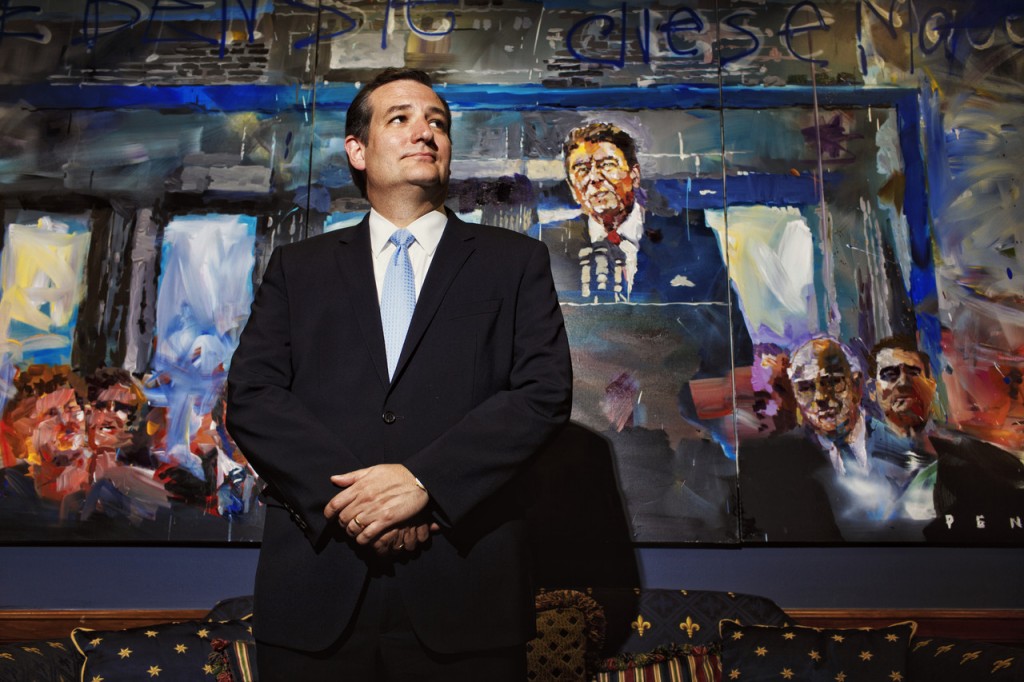 This is a fight for the heart and soul of the Republican Party. People would love to see Trump smack the establishment and media around, but I’m far from certain that is what he will do. Conservatives have one more chance to get this right and that means electing Ted Cruz. That will rock the Republicans even more. He’s the only one who can right this ship. Trump is now saying that Cruz is too strident on stopping illegal immigration. He’s shifted his stances so much and so often he has everyone confused. Romney’s speech was reprehensible… but that doesn’t mean that Donald Trump should be president. He’s not inevitable and this is now a two man race… between a conservative and a Progressive. Who will you choose?